If photography rhymes with irony

by Valeria Garavaglia (translated from Italian)

Patrick Strattner is an emerging photographer who shows a distinctive irony in his photography. Born in Nuremberg 36 years ago, strattner relocated to California for love (his wife is American) in 2011. He decided to study photography after doing an internship at an advertising agency and photo studio. After finishing his studies, he began working in Europe and the US with such brands as adidas and Tom Tailor and various prestigious publications, from the german newspaper Die Zeit to the famous British magazine Monocle.
It was at university that the young photographer explored all the possibilities of the photographic arts to find his own style. “my work,” he explains, “often includes a narrative humor and are a kind of staged reality.” the series “Just a hero” from which we chose the cover of this magazine, is more of an ironic interpretation of a superhero than what is commonly imagined. “I’ve always been fascinated by superheroes,” he continues, “no one ever asks how their lives are out of the spotlight. So I began to imagine spiderman in different “real life” scenarios and I found the imagery very interesting and humorous in contradiction to the way we normally imagine superheroes. I found that I very much liked my imagined reality where superheroes are just like everyone else.”
Even the series “Prototypes” provides an ironic creative vision with a postmodern flavor and maybe even a slight criticism of our consumerist culture. “inspired by Skymall (a shopping catalog found on airplanes, well known for its unusual and absurd products) I invented, constructed and photographed a series of objects that, like those of the catalogue, encourage the audience to fantasize about a better life, a life made easier through the possession of my inventions.” from the shopping bag with a leash held in the air by balloons to the “automatic full mouth toothbrush”, Strattner’s prototypes seem full of promise. “often, however, the fantasy usually proves more gratifying than the actual product,” said the photographer,” so I decided to dismantle them after they were photographed: the fantasy exists more in the 2-dimensional image.” 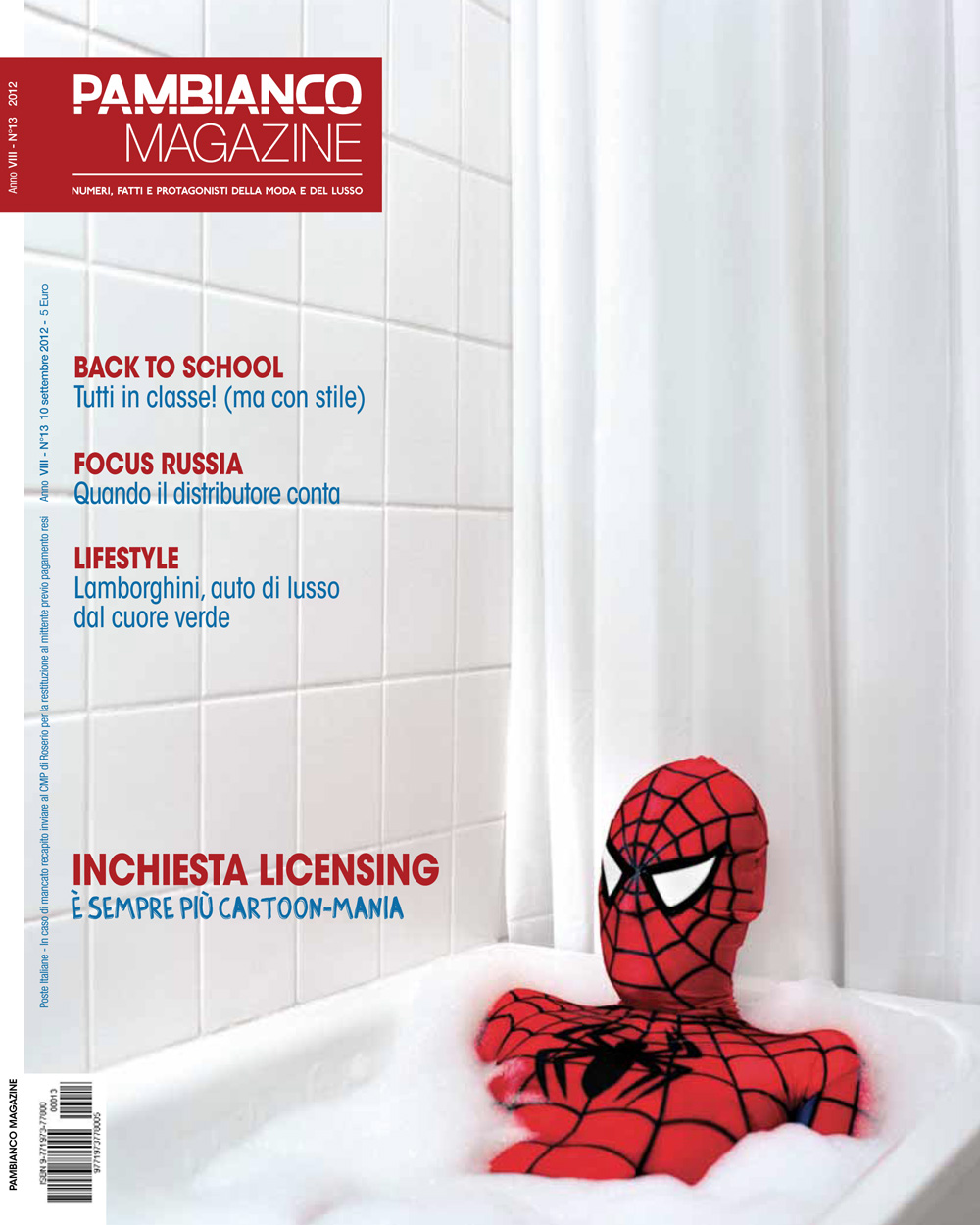 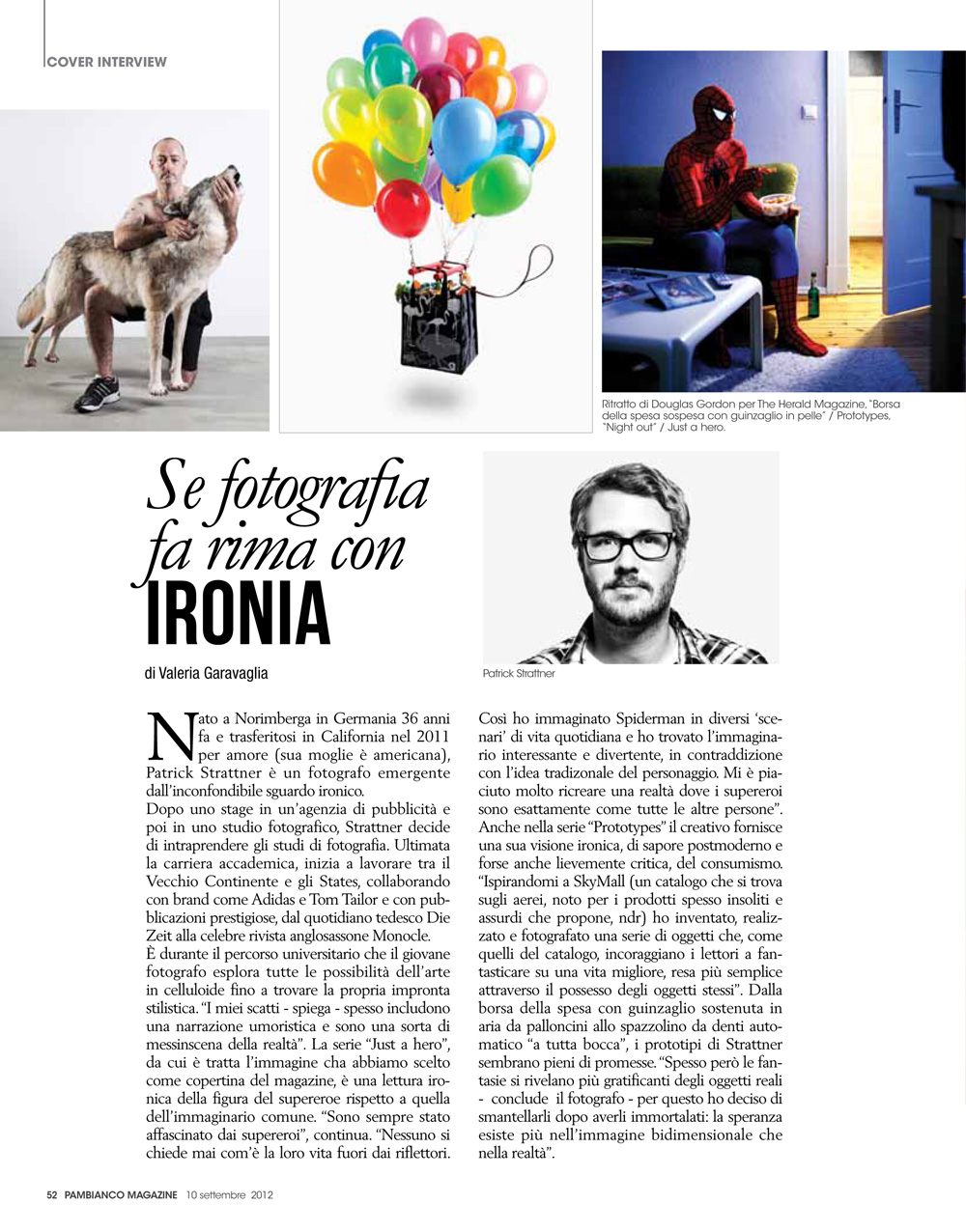